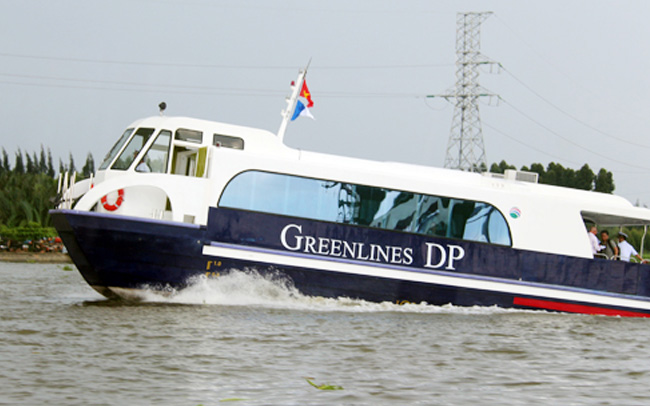 Potential for navigability is great but not promoted, the transport sector said that it will invest heavily and have policies to transport fire to the road.

This is the subject of many consensus opinions at the meeting on the planning of Vietnam’s waterway fleet from 2015-2020 this weekend.

Transport Director Tran Bao Ngoc said that the development of inland waterway fleet is too tilted to transport cargo without proper attention for passengers. This must be taken into account in the context of urban traffic in many large cities on a tense.

“I have witnessed many transport companies in Ho Chi Minh City to operate two high speed trains to transport inland very good, very suitable. Regrettably, after the hot development period, enterprises have faced difficulties when the management capacity is not high, there is no deep orientation, even a little difficulty is the risk of bankruptcy, “said Ngoc.

Agency representatives say this is a new direction to be advocated and MOT is reviewing shipping policies in general as well as developing new policy frameworks for more buses, taxis contributing to better solve the public transport problem in big cities such as Ho Chi Minh City, Hanoi.

Representative of Danang Department of Transport – Le Van Buu admitted that the city has more and more “water bus” in the inner city of Han River and inter-provincial routes such as Da Nang to Cu Lao Cham to serve travel.

Similarly, Buu said neighboring provinces in the central region such as Hue, Quang Nam and Quang Binh have been developing urban waterways such as Huong, Hoai and Son rivers. This type has not been properly considered.

According to Le Van Doanh, Head of Transport Management of Quang Ninh Department of Transport, the local authorities are keen to develop water bus services, especially for transporting tourists both in Ha Long Bay and from the coast to the islands. “But the general criteria for passenger ships are very limited. We are taking a lot of research and development work to manage this fleet, “Doanh said, concurrently acknowledging the current regulations issued by the local industry are not catching up with the development.

The representative of this province also complained that the investment in infrastructure (such as outlets) such as wharves and wharves to meet the development needs is very difficult because the budget for waterway is too small compared to road. “While calling for private investment in the port is very difficult because of fees, port revenue is not service business revenue,” Doanh said.

Deputy Minister of Transport Nguyen Nhi admits that the potential of inland waterways is too great, saying that the World Bank “is the gold”, but Vietnam has not yet made full use of it.

Nearly two years ago, the Maritime Administration recalled that the Maritime Bureau had spent hundreds of years reviewing dozens of documents, including dozens of sanctions, such as granting access to marinas, overlapping charges between maritime port authorities and inland waterway. As a result, many enterprises have taken delivery of ships to exploit the waterway from Quang Ninh to Quang Binh and Quang Binh to Ninh Thuan.

“Then many doubts, but now, after nearly a year of operation, Quang Ninh – Quang Binh has become a very high density transport. Coastal transport is a “blow to blow” for dozens of shipping businesses when the market is down, the boat is lying on the shore or run to the hole, “he acknowledged.

However, the Vice Minister acknowledged that the investment capital for transportation is limited. The state has a number of policies to encourage the socialization of waterway investment, but has not made private incentive.

“It is expected that in November, when issuing a decision approving the master plan for the development of an inland waterway fleet, the Ministry of Transport will have additional mechanisms in place to allow investment to be made in the near future. Waterway infrastructure, facilitate the development of shipping, “said Japan. 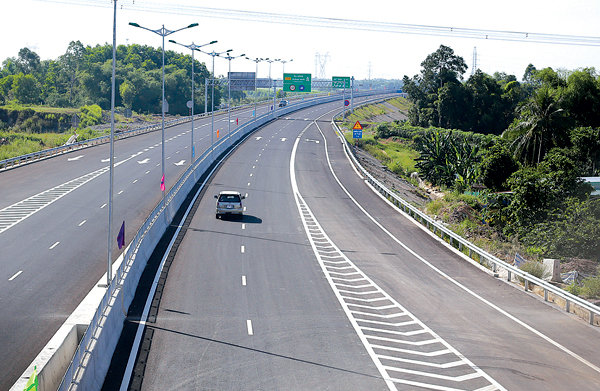 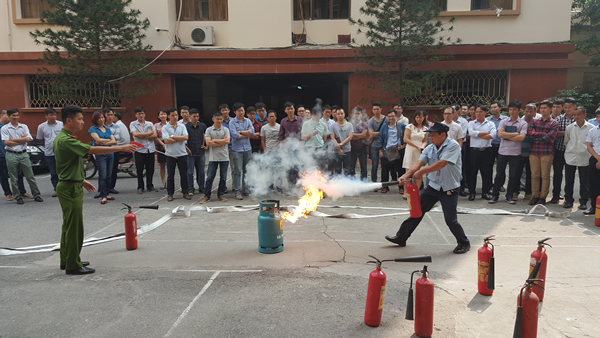